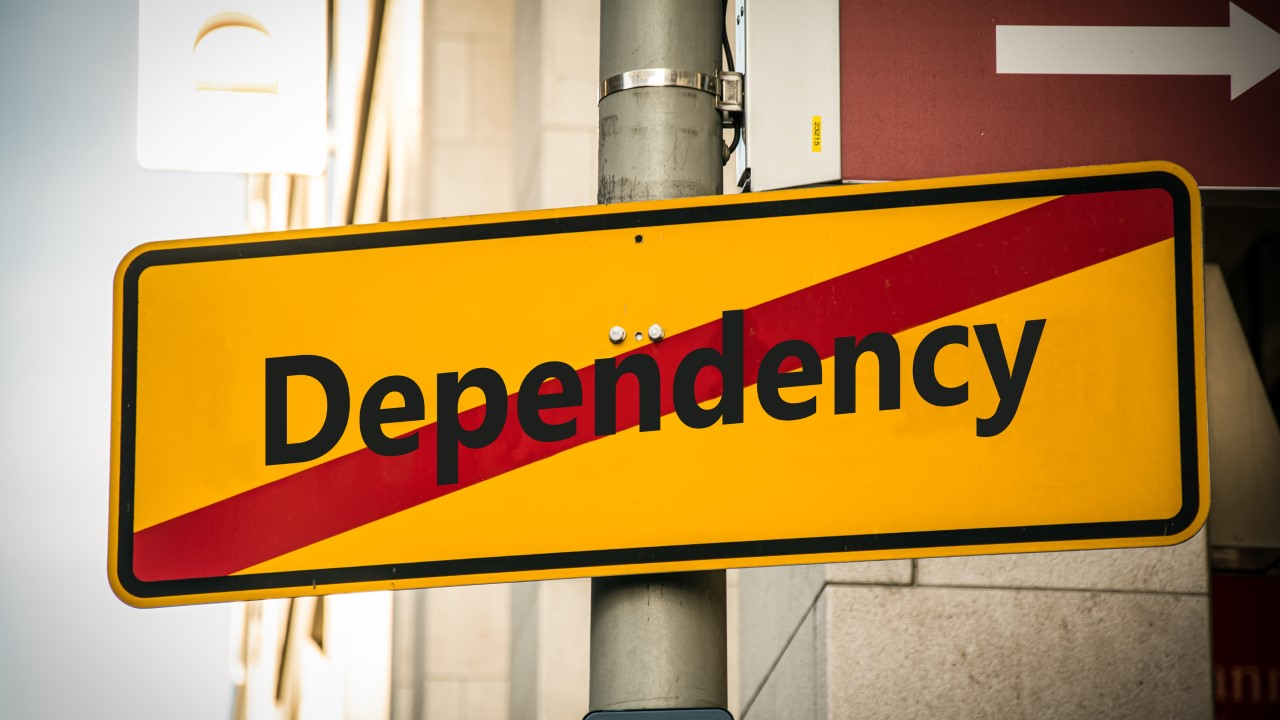 The Swiss are known to value their independence. They don’t use the Euro currency despite being sandwiched between France and Germany, and they never officially picked sides in the World Wars for fear of tying their wagon too closely to one geopolitical regime over the other.

That’s why we give the name the Switzerland Structure to a business model that is set up to be free of a reliance on a key customer, employee, or supplier.

You probably already know that a customer or employee dependency can undermine the value of your business, but have you ever stopped to think how one of your suppliers could also lead to a valuation drop?

Acquirers want to invest in businesses that inoculate themselves against danger and being dependent on a supplier can be a risk.

In 1994 Robert Hartline started selling phones in the back of his car. By 2019 he had built Absolute Wireless into a chain of 56 wireless stores and 350 employees. He had two main carriers that supplied him with the bulk of his data plans.

Hartline was able to systematize his business while he grew by creating employee onboarding videos and delegating key processes for his new employees to follow.

The business was a success, and Hartline was riding high up until early 2020. The pandemic hit, and two of his wireless carriers merged, leaving Hartline’s business spinning out of control.

One carrier assumed the dominant position in the marketplace and promptly delisted its legacy dealers from their Google search listings. Panicked by the abrupt change of posture from his wireless carrier, Hartline decided to sell to another dealer, who was on better terms with the now dominant carrier.

Hartline has gone on to create successful businesses since his experience with Absolute Wireless and now prefers software businesses, which are not beholden to a major supplier.

If you find yourself too dependent on a supplier, make sure you invest in your customer relationships so that your customer thinks of themselves when buying from you, not your supplier. Next, consider cultivating a relationship with alternative suppliers even if it costs you a point or two of margin in the short term. Over time, the diversity of suppliers will allow you to avoid the valuation discount you incur when you become too dependent on a single supplier.

I help entrepreneurs buy and sell remarkable businesses as well as help them plan their exits. If you would like to learn more about how to maximize the value of your business at exit, Click Here to schedule an introductory call with me. I will help you discover how to find out if it’s the right time to exit and help you ask a higher selling price for your business.  All information is managed in the strictest of confidentiality.

If you prefer, feel free to call me directly at 479-263-7330 to answer any questions you might have about buying a business at a competitive price.

6 Tips to Add Value to Your Business