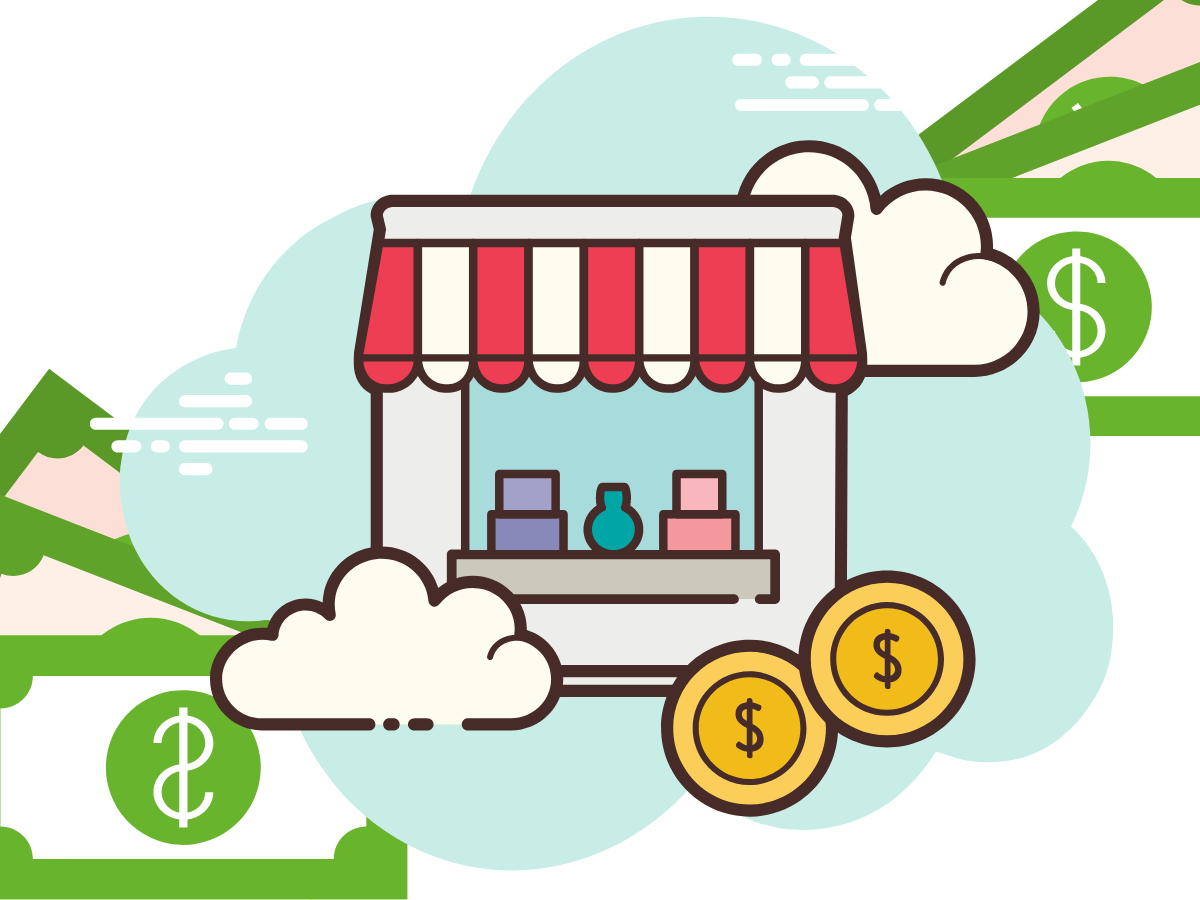 Is it better to own a big chunk of a small business or a minority stake in a big company?

It’s one of the fundamental questions all owners must wrestle with. Owning a relatively small slice of a big pie has worked out well for both Elon Musk and Jeff Bezos, who recently traded places on the list of the world’s richest person. Musk still owns around 20% of Tesla, and Bezos controls about 10% of Amazon, so they both have chosen to sell most of their company to fund their ambitions. The success of their bet has been amplified lately given the stock market’s run over the last 12 months.

However, selling part of your business comes with some significant downsides. Let’s take a look at four reasons it’s better to own a big slice of a smaller pie.

The most obvious benefit of keeping all of your shares is that you get to decide how to run your company. Nobody can tell you what products to launch or markets to enter. You are the king or queen of your kingdom and can decide the rules.

No Pressure to Exit

Tim Ferriss, the author of five books, including the wildly popular New York Times bestseller The 4-Hour Workweek, recently urged his Twitter followers to consider their endgame before investing in a business: “Before you get into an investment position, know how and when you’re going to get out, or at least how and when you will reevaluate. Getting in is the easy part….”

Once you accept outside investment in your business, you must try to earn your shareholders a return. For your investors to realize a gain, you must sell your company (or part of it). Needing to sell so your investors can realize a return means you give up the option to run your business forever and need to start thinking about how your shareholders will get liquid. Some will pressure you while others will wait patiently, but the exit clock starts ticking once you take outside investment.

Nobody Ahead of You in Line

Sophisticated outside investors often demand preferred returns when they invest in your company, which can undermine your take from a sale.

For example, Ana Chaud started Garden Bar to offer fast-casual salads to Portland hipsters. The first store was a success, but the restaurant industry’s thin margins inspired her to grow to get some economies of scale. She raised two rounds of outside capital, including one from a group of convertible noteholders. Chaud skimmed the term sheet but trusted her investors, so she didn’t think much about a clause that gave noteholders 2.5 times their money if she sold the business before the note expired.

Chaud continued to grow to nine locations, with a tenth on the way, when she attracted an exciting offer from Evergreens, Seattle’s fastest-growing salad restaurant. Things were going according to plan right up until Chaud’s lawyer pointed out the investors clause, which had the potential to wash out all her equity.

Chaud agreed to give the proceeds of her acquisition to investors. She negotiated an earn-out, which she hoped would allow her the possibility of a return on her years of sacrifice. Then COVID-19 hit, Portland restaurants were closed, and Chaud ended up with nothing.

The most obvious reason to hang on to your shares is to avoid dilution. When your company is not worth very much in the early days, it can be tempting to give away equity to attract a key team member, but it could end up costing you dearly if you’re too generous.

Take a look at the story of Greg Alexander, who started Sales Benchmark Index (SBI). Alexander started the sales consultancy at his kitchen table and, early into his tenure, gave two employees a quarter share in his business. Ten years later, Alexander ended up selling SBI for $162 million, prompting him to refer to easily giving up half the company as an “$80 million mistake.”

Given the runaway success of some high-profile stocks of late, it can be tempting to consider raising money to fund your growth, but there are still several benefits to owning a big slice of a small pie. To find out how you’re performing on the eight key drivers of company value and start your journey to increasing the value of your largest asset, get your Value Builder Score now: https://score.valuebuildersystem.com/confidential-business-intermediaries-the-cbi-team/nancee-roberson

One Tweak That Can (Instantly) Add Substantial Value to Your Business

How to Increase the Value of Your Business

How Well Does Your Company Run When You Don’t Show Up For Work?