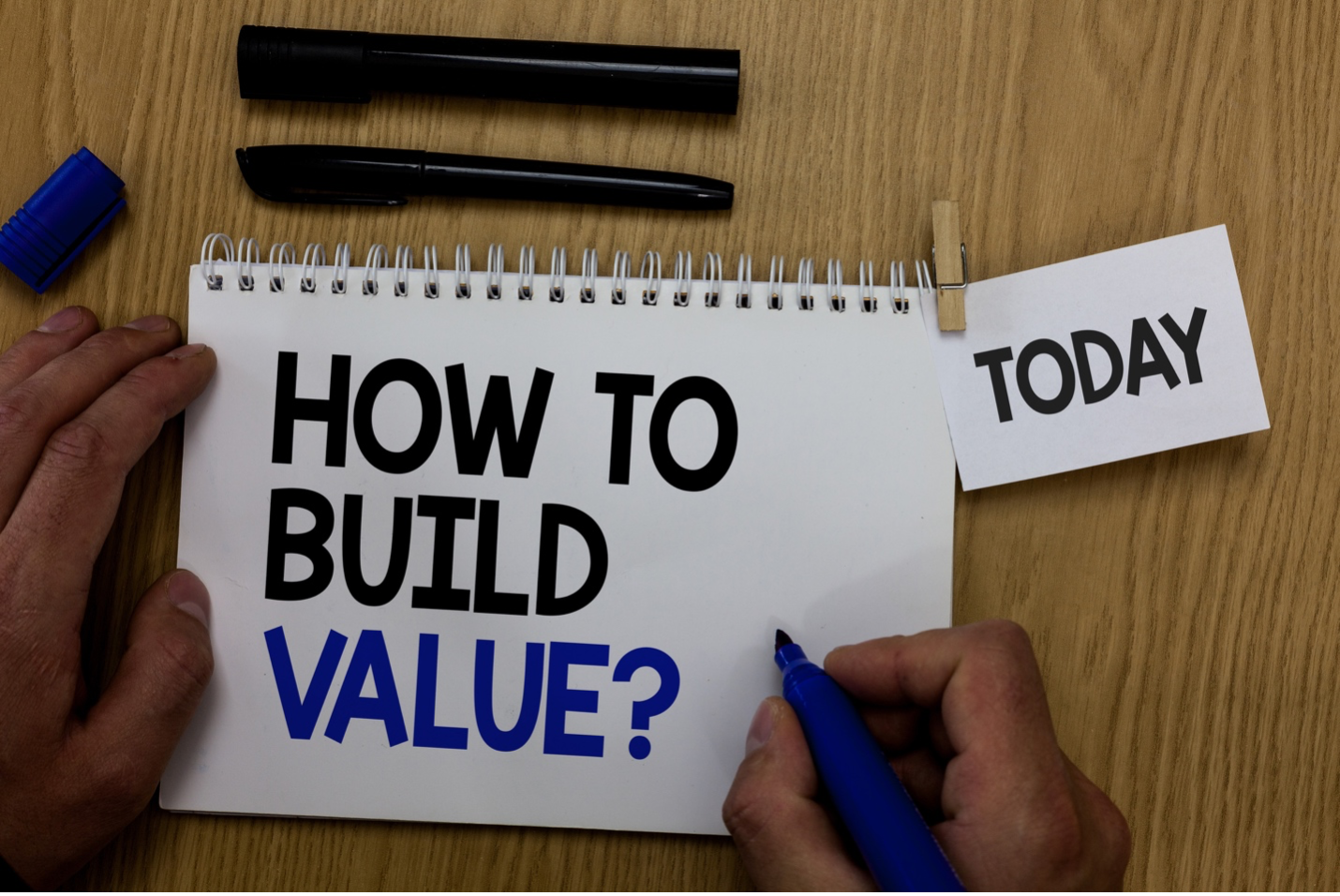 You’ve likely heard the adage that it is far easier to cross-sell an existing customer a new product than it is to find a new customer.  And if your goal is to grow at all costs, then cross-selling makes sense.

However, all of that sales growth may not do much for the value of your company. If you cross-sell your existing customers too much stuff, it could make your business far less valuable.

When you cross-sell a customer so many things that they begin to account for more than 15–30% of your revenue, expect your value to drop. If a single customer represents more than 30% of your sales, expect an even deeper discount.

Customer concentration is one factor that makes up your score on The Switzerland Structure — one of eight drivers the folks over at The Value Builder System™ have discovered drives your business’s value in an acquirer’s eyes.

To summarize in simplistic terms, the least valuable companies focus on selling lots of stuff to a few people. The most valuable businesses do precisely the opposite: by selling less stuff to more people.

How 3D4Medical Made the Switch

As an example, let’s look at the medical technology firm 3D4Medical. Founded in 2004 by John Moore, the company built 3-D models of the human body, photographed them, and sold or licensed their images to textbook publishers.

By 2010, 3D4Medical was selling images to a handful of large publishers around the world. Then the recession hit, severely impacting the entire publishing business.

To make things worse, new generations of students increasingly wanted to learn online, rather than through textbooks. The advent of inexpensive digital photography, and the resulting increase in competition for the same customers, also didn’t help Moore.

Moore had built a successful company on a handful of customers, but when that segment began to dry up, so did his business. Despite working harder than ever, Moore’s revenue plateaued for four straight years. Instead of punching through to the next level, Moore had his hands full just keeping his company going.

But while Moore had relied on too few customers, he still had something no one else had: thousands of 3-D models of the human body.

Then Moore had an idea.

He decided to re-purpose his 3-D images into a mobile app that medical students could use on their phones. Moore expanded the idea to include professors and medical professionals, who could use his 3-D images on an individual basis to learn, teach, and share with patients and students.

By 2019, 3D4Medical had become the biggest producer of medical apps on every app store. The company boasted over 300 of the top universities in the world as clients. Their app served 1.2 million paying customers and had 25 million downloads.

The takeaway? Customer concentration is seen as a significant risk when a potential buyer determines the value of your business.  That’s why the most valuable companies are the ones that sell less stuff to more people.

I help entrepreneurs buy and sell remarkable businesses as well as help them plan their exits. If you would like to learn more about how to maximize the value of your business at exit, Click Here to schedule an introductory call with me. I will help you discover how to find out if it’s the right time to exit and help you ask a higher selling price for your business.  All information is managed in the strictest of confidentiality.

Ranking A Business Begins And Ends With People