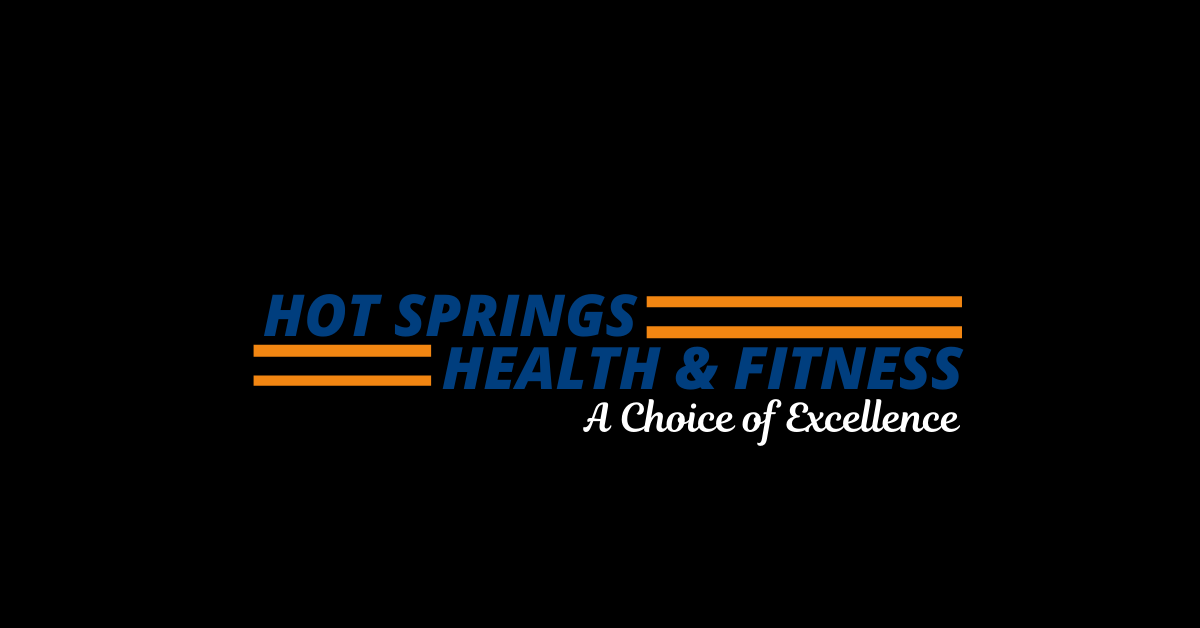 Ask any athlete and they will tell you it takes time and hard work to get into “shape” for competition.

The same is true for businesses according to Connor Grimes, owner of CBI Central Arkansas.

Hot Springs Fitness was the first engagement taken by CBI Central Arkansas way back in 2013.

The business wasn’t in shape to sell at the time, Stanton said, but hard work by the ownership and coaching by CBI helped whip things into shape and attract the right kind of buyers.

The business owner had a certain buyer profile in mind which made the buyer screening process even more demanding and difficult for the CBI Team.

However, after screening hundreds of buyers from all over the nation, a Texas resident, Rob Hunt, who formerly lived in Hot Springs was found and the deal began to come together.

The seller and Mr. Hunt had mutual acquaintances and that helped the deal gain momentum.

Mr. Hunt had a plan and CBI helped him work the plan. It involved finding a manager for the Fitness Center to handle the day to day operations. CBI played a part in that and helped identify the manager for Mr. Hunt.

Under the new ownership Hot Springs Fitness has revamped its website and is working hard to grown its already strong reputation in the Spa City.

While working on this transaction, Stanton and CBI identified well over 100 buyer prospects. If you own a fitness center and are interested in selling now or in the next couple of years, give CBI Central Arkansas a call at 501-404-4980 or email confidential@cbiteam.com for a no-obligation consultation on preparing your business for sale.

By doing so you can discover whether your business is ready for sale.