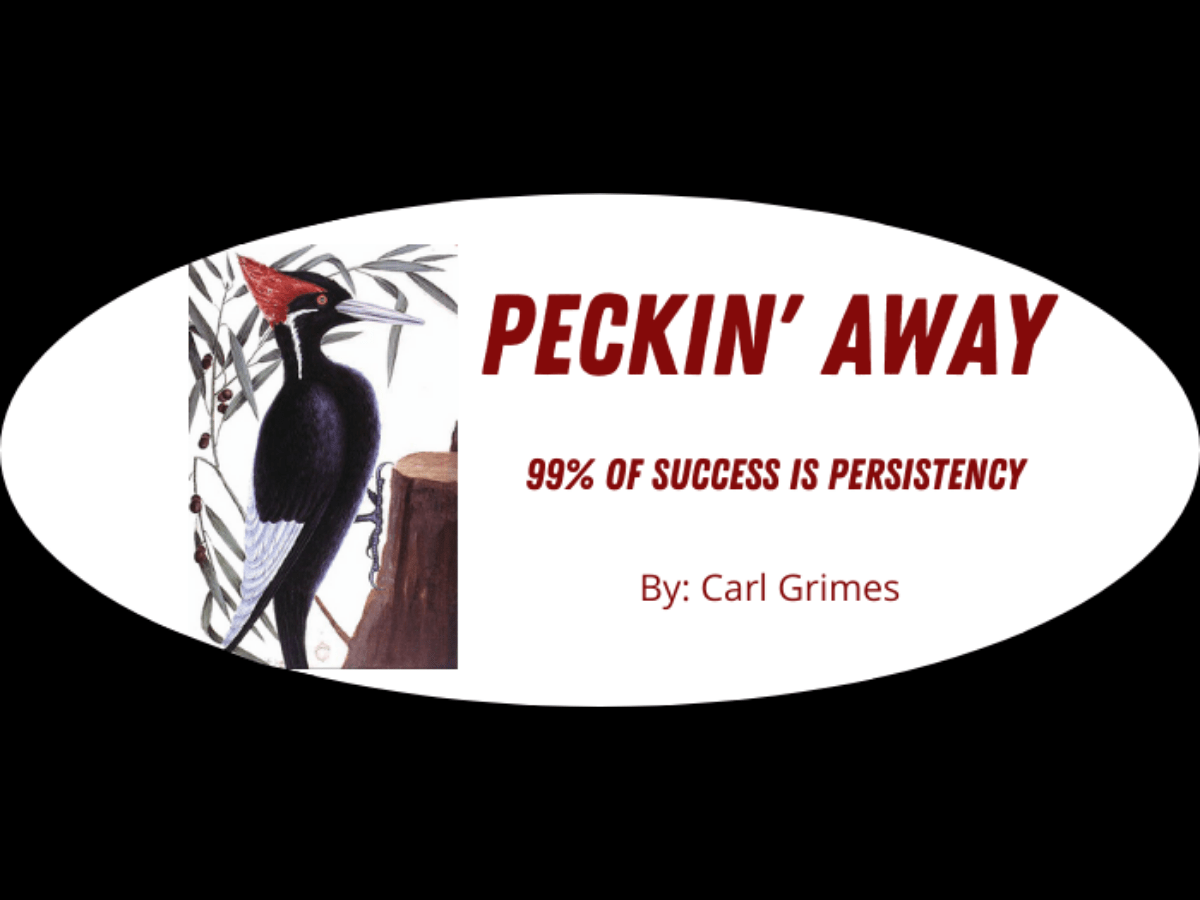 In conversations with several other people, several of whom don’t know what CBI does, I’ve heard stories of businesses being shuttered and closed.

That always breaks my heart to know that someone’s dreams and retirement income have gone dark.

This often happens for reasons not related to the owner’s operation but often for reasons beyond their control because they didn’t have a contingency plan in place or (and this is a BIG reason) they didn’t know that CBI could help them sell their business before they shut it down.

We ran into that situation a few years ago in Springfield, Missouri. A locally owned and operated telecommunications company was on the “dial list” for one of our business brokers. He called and reached the owner and was told they were closing the business down. Our broker encouraged them to meet with him, they did and less than 3 weeks later we were able to sell their business for almost $200,000.

Another situation involved a dentist in a smaller Northwest Arkansas community who actually ran an ad in the statewide newspaper announcing he was closing his practice and thanking his staff and customers for over 30 years of business.

When I checked our records, I found that we had attempted to reach him numerous times about selling his practice but an overzealous “gatekeeper” wouldn’t let us speak with the dentist. I managed to get his home contact information and when I spoke with him, he was surprised to find out we could help him.

Our Northwest Arkansas office found a buyer and sold the practice in less than a month and he had over a quarter million dollars to put in his retirement income.

So, the lesson is, call CBI before your business goes “dark.” There is a light at the end of the tunnel.

Call 877-582-5200 or email confidential@cbiteam.com or visit cbiteam.com for a free and fast consultation on selling your business.

Factors to Consider Before Buying an Existing Business